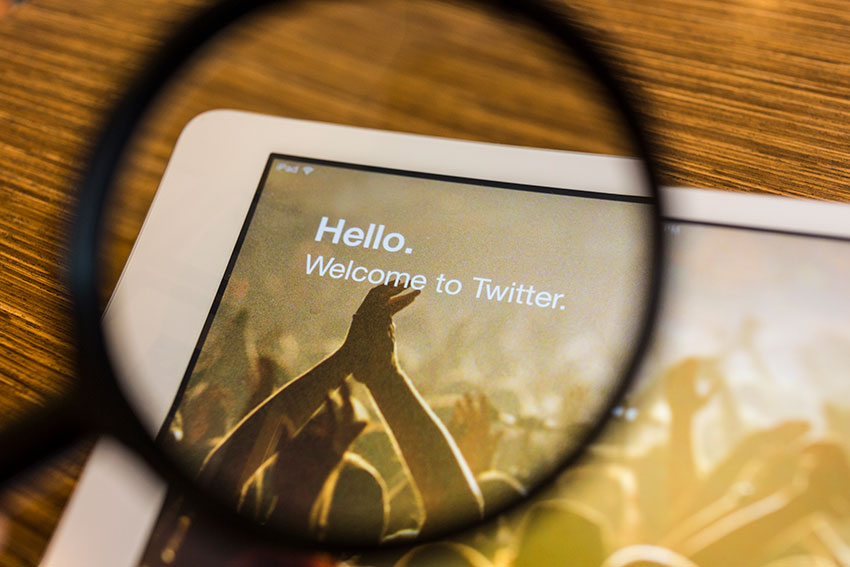 You have 140 characters to get your point across.

Can you do it? 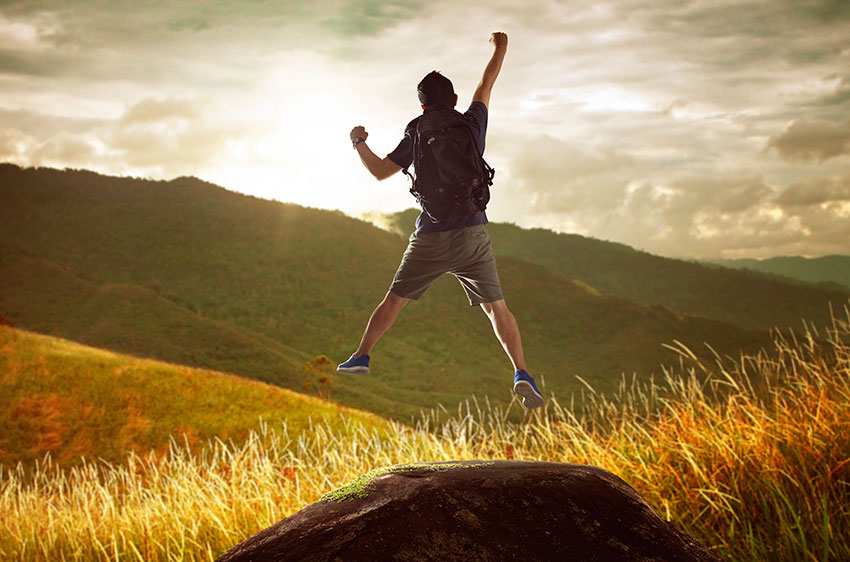 Give the Twitter users a video that is exciting and markets to them.

You have many variables now that you can use visuals without losing character count in Twitter.

Take a look through keywords related to your business… Now take a search around Twitter finding people who have used those keywords in Tweets. If you look at their profile and see they may be a prospective customer or recruit, follow them.

In turn, they will probably follow you back and you can start to build a relationship with them. 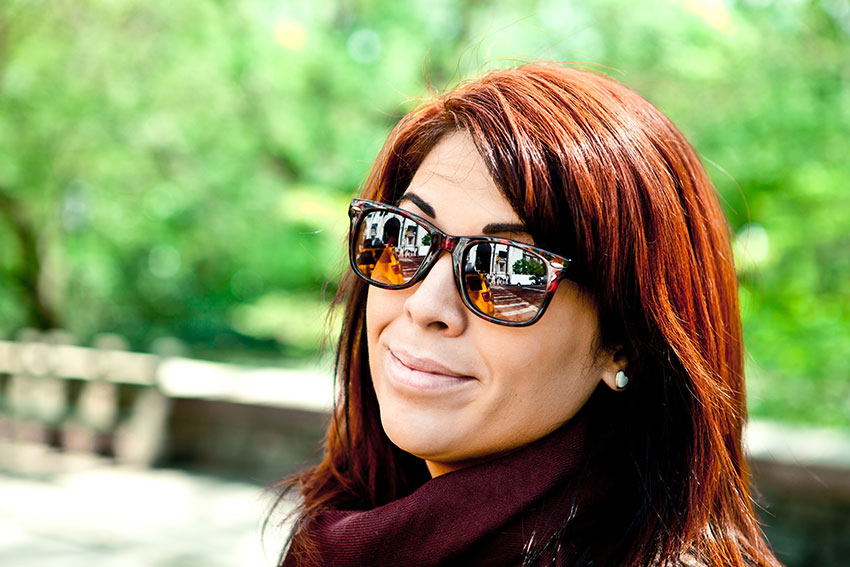 Don’t try to use terminology that doesn’t match you. Use your own voice. Don’t try to act like someone you are not and you will find that people will look forward to your tweets.

#4: Be A Twitter Marketing Genius By Not Tweeting Links Occasionally

The majority of marketers on Twitter are tweeting links all the time. As long as your profile has your website, you will get other Twitter users checking that profile out when they see you make some tweets without links.

Just some good advice or even a funny joke will show your followers that you are not just in it for sales.

You are a fun and lovable person too.

#5: Be A Twitter Marketing Genius By Re-Tweeting Great Stuff

The best marketers do not just share their own material, they share other tweets too. You can do this by re-Tweeting. But instead of hitting the Re-Tweet button, I suggest you copy the Tweet and paste it adding RT for re-Tweet, or if you modify it slightly, MT for modified Tweet.

By doing it this way, the user you are re-Tweeting will have an easier time favoring the Tweet and responding to it.

#6: Be A Twitter Marketing Genius By Engaging With Other Users Daily

Marketing does not just entail sharing your own stuff… You need to engage with others too!

I suggest that you make a plan on a daily basis just to review 3-5 of your Twitter followers tweets and comment, favor and show them you are seeing what they are sharing.

#7: Be A Twitter Marketing Genius By Using Hashtags Moderately

Hashtags do help engagement, but only if they are used sparingly. There are some interesting statistics:

So by all means, do use hashtags, but no more than 2 in a tweet. You can always re-tweet and use different hashtags.

#8: Be A Twitter Marketing Genius By Using Your Characters To Their Full Potential

No one is going to be a Grammar Guru on Twitter. If they try, they will look foolish because Twitter users understand that we must commit grammar no-nos to get the potential from the few characters.

Consistency is an important part of all marketing strategies. Your Twitter followers are counting on you engaging and tweeting on a consistent basis.

#10: Be A Twitter Marketing Genius By Re-Tweeting Your Material At Various Times And Days

You Tweet it on Monday at 8 AM; try re-tweeting

You will enliven the odds of getting more engagement by using this method.

Twitter can be a wonderful marketing resource, if it is used correctly. By using the above tips, I know you will learn to become a Twitter marketing genius.

If you have any other Twitter tips you would share with our readers, feel free to share them below. Also, if you have any questions, you can ask those here too.

One last thing… I want to give you a free training course worth $97. Get the 7 Days To Profitability course here.