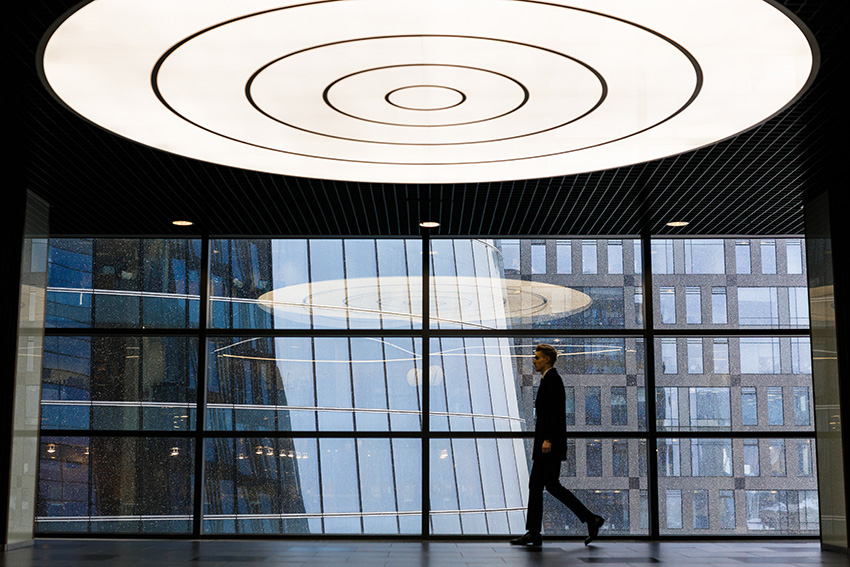 It is a science fiction series and book that every entrepreneurs should see or read in my opinion… The Hitchhiker’s Guide To The Galaxy.

Why do I say that?

Because the main character, Arthur Dent, escapes the destruction of Earth by hitchhiking and catching a ride on a passing spacecraft. Along his travels through the galaxy, we see that entrepreneurship is a fact of survival.

Without entrepreneurs… Inventors, developers, and business savvy humans, the human race would be in serious trouble if entrepreneurs were non existent.

Guess what, the world doesn’t just spin around you, your race, your culture, gender and all of that. To truly succeed as an entrepreneur, you must be willing to learn about and work with people of other beliefs, colors and even odors as the people you are used to.

And you do know that to them, you are weird too! You are an alien in their perception just as they are aliens in your mind.

While you do have the right to refuse to work with, sell to or partner with anyone, is it really the way to succeed as an entrepreneur?

You want a little secret?

If you carry the attitude that the world “spins around” each person you come in contact with, instead of assuming it is spinning around you, you will create long lasting relationships that will be both profitable and will allow you to be a part of changing the galaxy to a better place.

“You know,” said Arthur, “it’s at times like this, when I’m trapped in a Vogon airlock with a man from Betelgeuse, and about to die of asphyxiation in deep space that I really wish I’d listened to what my mother told me when I was young.”

“I don’t know, I didn’t listen.” Hitchhiker’s Guide To The Galaxy 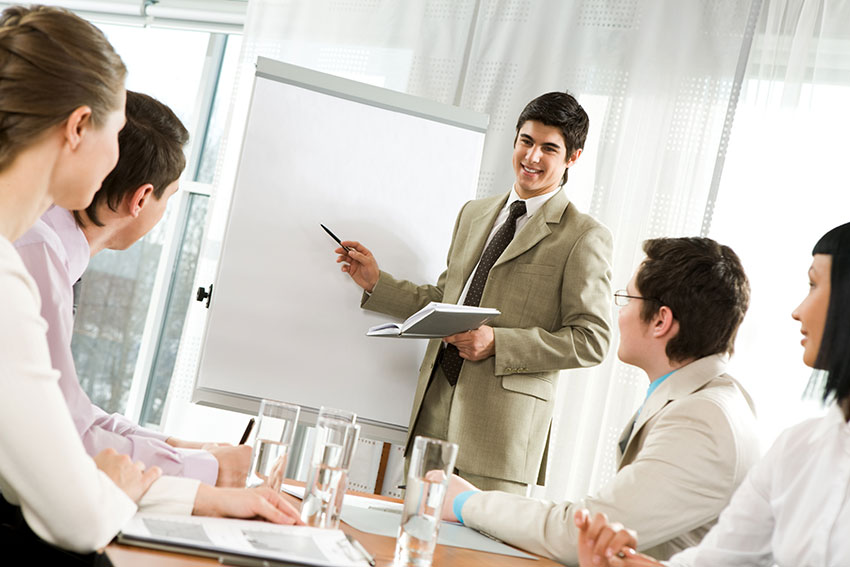 Some people assume that entrepreneurs should be in their 20’s or 30’s. There have been many successful entrepreneurs much younger and much older.

It is mindset and the willingness to “go where none have gone before” that matters.

Entrepreneur’s Guide To The Galaxy – Dress The Part 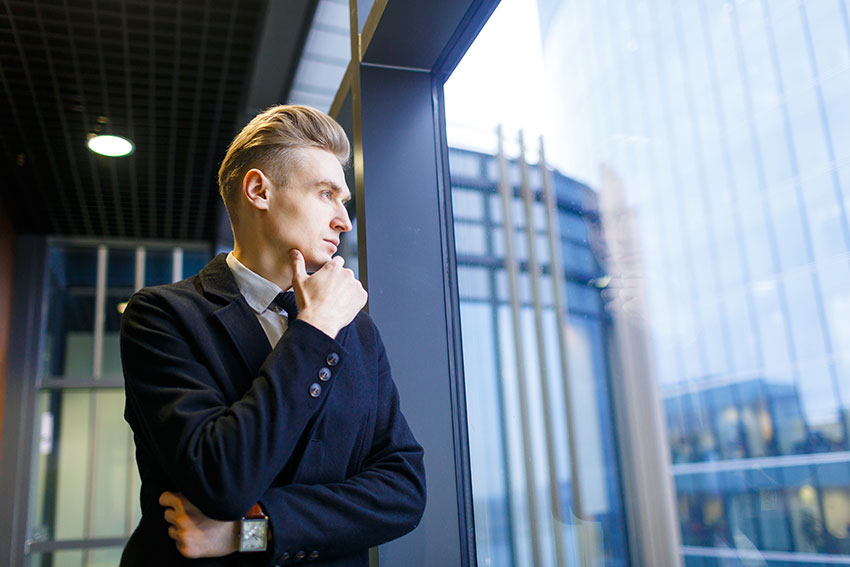 Remember that first impressions do matter!

How you dress makes a huge impression on the people you are coming in contact with and will play a huge part in how negotiations play out.

Does this mean you wear a suit and tie?

Just consider the place and time and the people you are meeting with.

Fear and entrepreneurship are like oil and water, they don’t mix.

Whatever you set out to do, you cannot allow fear to control you.

As entrepreneurs, we must take risks… Calculated risks that can be scary. It is okay to feel some fear, but you cannot allow that fear to have the power.

“A common mistake that people make when trying to design something completely foolproof is to underestimate the ingenuity of complete fools.” Hitchhiker’s Guide To The Universe

Entrepreneur’s Guide To The Galaxy – Build A Diverse Tribe

Be it partners, employees or independent contractors, you want to build a diverse tribe or team.

What I mean is, you want different skill sets. Areas where you are weak needs to be filled with a team member who is strong in that area. So, you have two things you need to consider… Filling weak areas and finding tribe members you can trust.

With the right mindset, you can be a master of the galaxy.

I mentioned building a diverse tribe. That means recruiting and we have an app to help you do just that. Check out Rocket Recruiting which will help you control your business galaxy.

Hey, if you have any questions or feedback, feel free to post them below.

Thanks for stopping by.