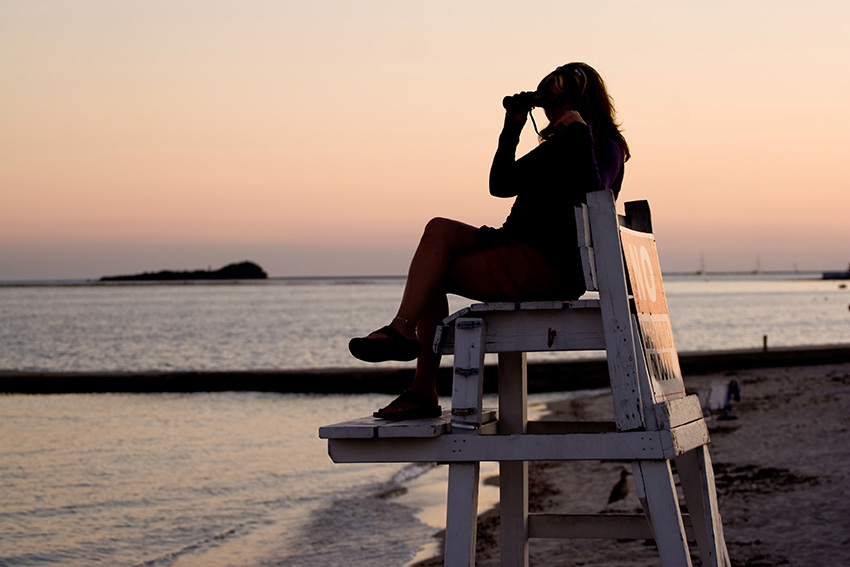 It was a movie that really brought the entrepreneurial spirit up within me. When Michael J. Fox playing the role of Marty McFly went for a ride in that DeLorean (speaking of an entrepreneur) to the past in the movie Back To The Future.

I was thinking back on that movie which was released before some of you reading this were even born… 1985.

I started thinking about how, in many ways, we entrepreneurs are jumping in our DeLoreans and traveling back in time while creating the future.

Now please don’t think I have suddenly lost my mind 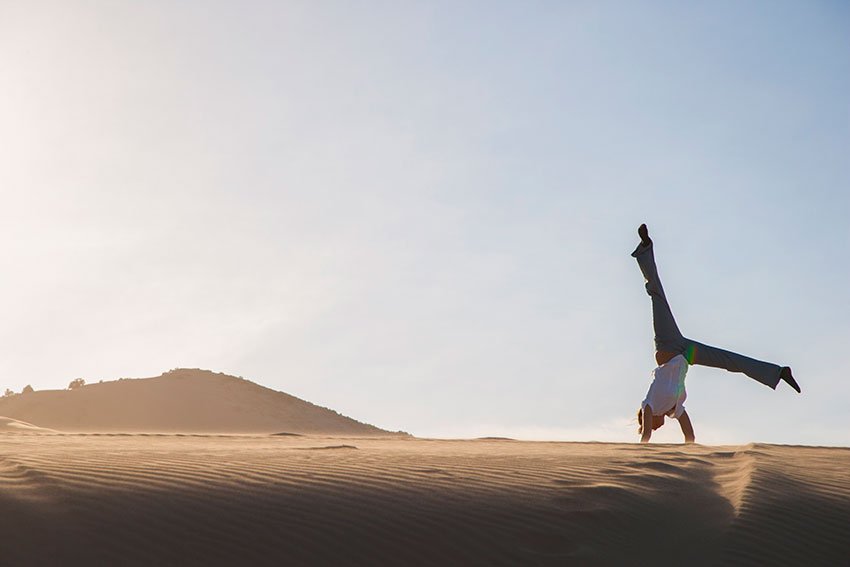 Or am smoking something…

It will all make sense if you just read the whole post.

It all began with entrepreneurs

If you really consider every possibility of beginnings, and I am not writing this to start any kind of debate over beginnings. Whether it started 2,000, 4,000 or even 100,000 years ago… humans started with an entrepreneur.

After all, who could that person have called an employer? Who would have paid him wages? How did he eat, sleep, bathe, etc?

He had to create on the way back to the future

And, to be clear here, I am saying he but maybe it was she. Either way, I am talking about a human who had to solve a problem and the only way to do that was to create. And as he/she met other humans, they could barter or trade creations between them.

As time moved forward (or back to the future)

As time proceeded to move forward and populations grew, there were classes of people that were not entrepreneurs but instead worked for the entrepreneurs.

But there were still a large supply of entrepreneurs, and many did not hire workers.

All of these were entrepreneurs. They created and sold their creations to the highest bidders.

The birth of the United States – back to the future

When the United States was birthed, nearly everyone within this land was an entrepreneur of one type or another. Yes, there were a few employees, but many of those people even had entrepreneurial dreams that they worked with when they were not working for another entrepreneur.

And then we went to…

Future to the back? Industrial Revolution 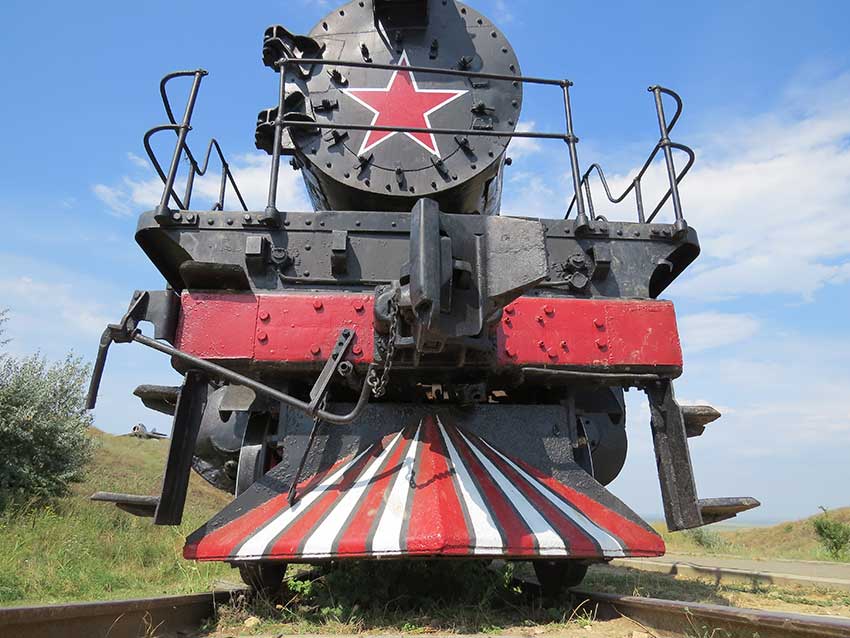 Did not anyone see that this may be taking us away from our back to the future dreams?

Humans all congregated in urban zones. Many had no inspiration to take any risk. Many humans stopped creating and began just working for large corporations and being followers instead of leaders.

The amount of entrepreneurs dropped to levels that were unacceptable.

I say unacceptable because I truly believed that damaged our economy in massive ways. I believe it was a major reason we had the Depression.

Our Back to the Future took some weird turns

We have seen some oddities that have seemed normal to many people, but I believe it was extremely out of human nature:

It all began to falter terribly in the late 2000’s

We watched as large corporations began laying off workers and some even sought government assistance because they were deep in debt. Humans were now in a position where they would have to find a way to feed their families and pay their bills.

There suddenly was a rise of websites where people could freelance their skills and talents.

Creativity was back on the rise.

We ARE going back to the future

I truly believe this is where we are supposed to be. There needs to be an abundance of entrepreneurs to create and guide our future.

Yes, we will always need people who manually work, but the percentages need to be more like they were when humans began traveling in covered wagons to search for gold here in California.

So if you are taking that chance… If you are dreaming the dream… If you are becoming or are an entrepreneur, I commend you.

It is through entrepreneurs that our children WILL have a future, so thank you

In my appreciation of your dedication to the entrepreneur way… the lifestyle, I want to give you a limited time opportunity. You can get DISCOUNTED access to the Home Business Success Kit to help you in your entrepreneur journey.

You will be well on your way to a successful life.