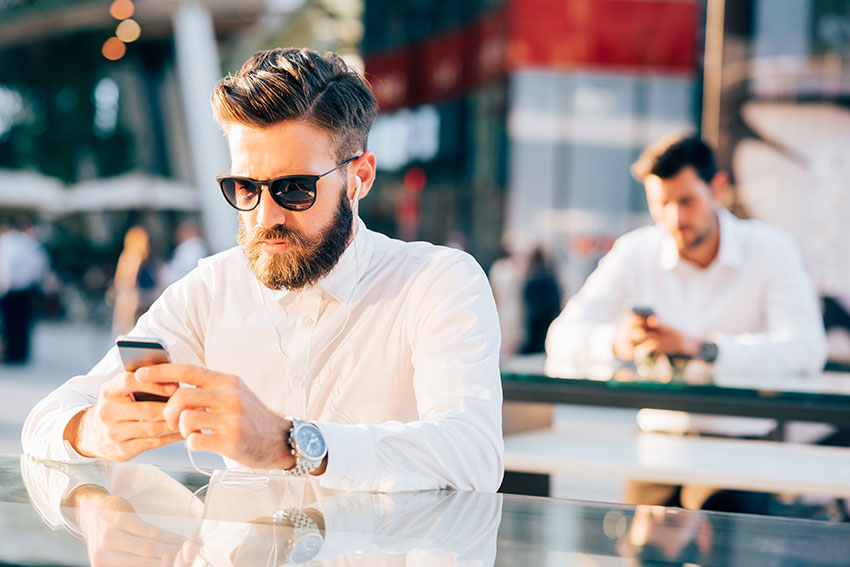 It saddens me to talk with or hear of any situation where one person puts their trust in another person only to get backstabbed.

I am not speaking of a scenario in which a person took a known risk and lost. I am speaking of situations where an entrepreneur makes promises they know they will not follow through with and takes advantage of another human being.

When People Backstab Others, The World As A Whole Becomes Less Trusting 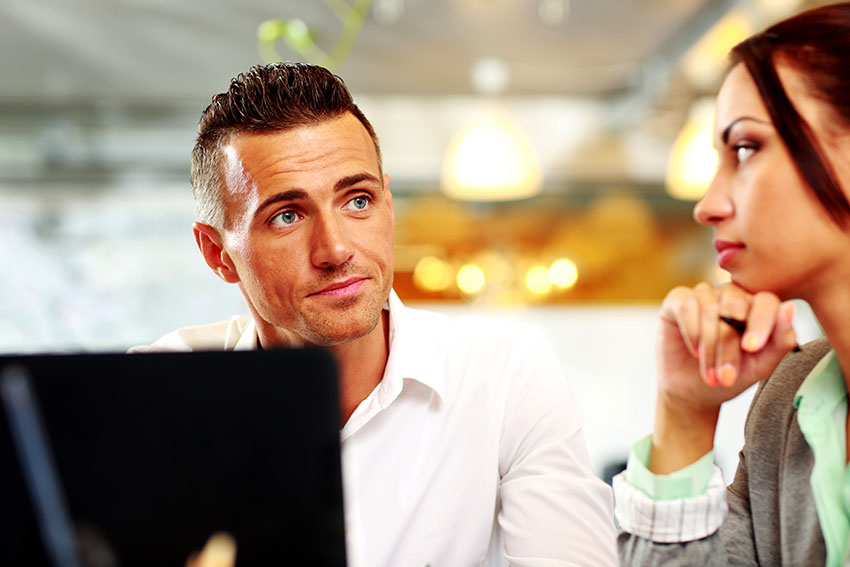 As entrepreneurs, we have to build trust in the people we are approaching. Every single case of an entrepreneur backstabbing makes that job more difficult.

“Eric, you seem like a good person and at one time I would have trusted that your software would be a good investment. But 2 months ago, I met a man who offered a system that he said would help me grow my business. He was nice too. He told me I could give my credit card info and he wouldn’t process the payment until a 2 week trial period was completed. 2 days later, my credit card company called to tell me my card had been maxed out. The kicker was, there was a hidden term that said the business would charge me for 5 years of the service at $330 per month.”

This is just a fictional story, but it has happened.

Your Reputation Is More Important Than Money 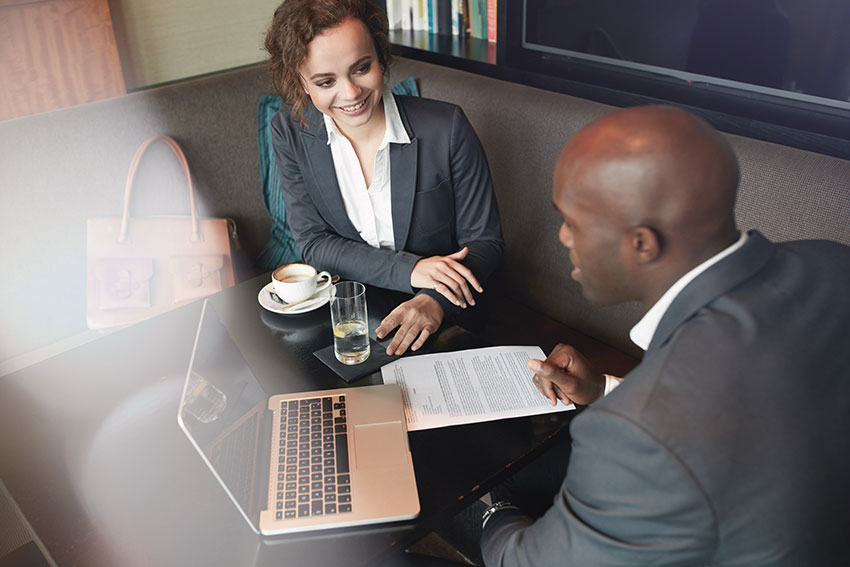 Don’t backstab others because your reputation will soon catch up to you.

The laws of the universe stand tall in this matter. We have seen it down through time. You may get away with it for the moment but in the end, it will damage you and lead to a sad life.

Tips For The Person Who Has Been Backstabbed

It would be nice to think that every person who may backstab others will read this post and will STOP in their tracks.

But that is probably not being realistic. In most cases, it takes backstabbers being brought to their lowest before they realize the errors of their ways.

But for those of you who have been or are being backstabbed, I will offer some timely tips.

While “sweet revenge” may be the first temptation, is it truly the answer?

But it is important that you release that frustration, anger, hurt, etc. in a healthy way.

There are times a perceived backstabbing could be just an error.

I remember years ago when a friend was seen with a girl in a car by his girlfriend’s brother. Immediately it was assumed he was backstabbing.

After getting beat up the truth came out that the girl was his step sister who was visiting from out of State. Their parents were in a store.

Be slightly more cautious with ideas and plans

It is sad that I have to say this, but anything that could be used against you or taken from you should be handled with caution.

Much like your billfold or purse, you cannot just leave it out in the open tempting a person.

If you cut down the ways a person could backstab you, you will be safer.

Confront the backstabber in a non-threatening and professional way

A large percentage of people who backstab are not prepared to be confronted with their deed. If handled professionally and in a non-threatening manner, there is a good chance the person will see their wrong and will make moves to rectify the situation.

In today’s world, it does seem that many “would-be” entrepreneurs are more willing to backstab others to get further ahead. What they need to know is, it actually puts them further behind.

I am hoping that many people who are tempted to backstab other or people who have been backstabbed read this post.

It is something that needs to stop. Not only is it harming the victim and the perpetrator, backstabbing is hurting the reputations of good entrepreneurs everywhere.

If you have been backstabbed and are willing to tell your story, feel free to do so in the comment section below. And please do not try to get revenge… The law of the universe will do it for you.