5 Tips For Rebounding From Failure

Let me start by saying that if you have not had a failure as an entrepreneur, it either means you haven’t been an entrepreneur very long or you are not stepping outside your comfort zone. It is through failures that we grow and learn.

But I will be the first to admit failing does suck. And while we should embrace failure to learn and grow, there is no written, or unwritten rule that says we have to like failure.

Today, I am giving 5 tips for rebounding from failure.

Wipe out the thought in your mind about this business or idea ending. Set you mind to the fact that you are beginning something new.

Rebounding From Failure Tip #2: Go Ahead And Feel The Emotions

Do you need to cry?

A person I once knew would purchase cheap glass ashtrays just to get out the aggression. He would go outside, throw them against a tree breaking them and once his anger subsided, he cleaned up the glass and started fresh.

It is okay to feel emotion. Just be wise where you feel that emotion at. It is usually best when done in solitude. Deal with that emotion and then move forward.

“Failure isn’t fatal, but failure to change might be” John Wooden

Rebounding From Failure Tip #3: Be Accountable 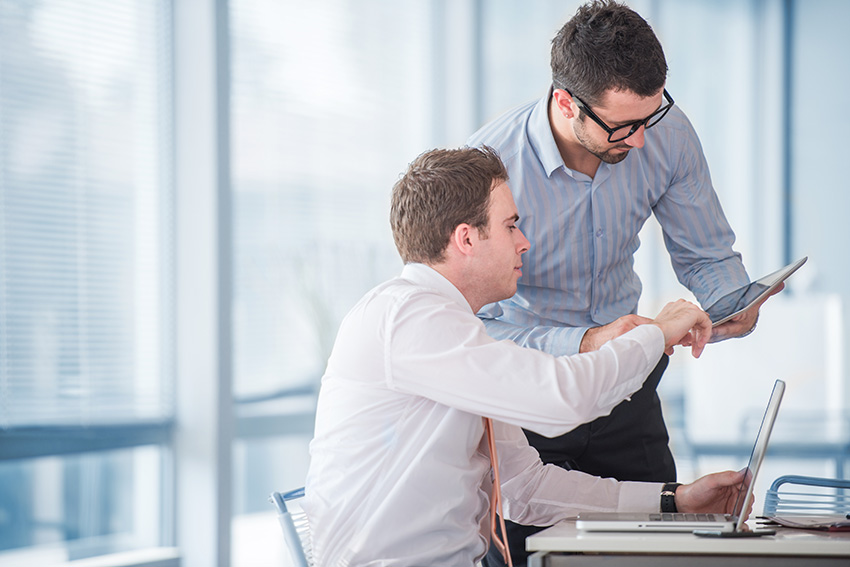 Sure, maybe you contracted an accountant that put a decimal point in the wrong place.

Whose fault was that?

Or you hired a social media manager who pissed off a certain segment by using the wrong language.

Again I ask, whose fault was that?

The content you wrote for the newsletter was flagged as spam.

And the fault lies with?

Many people would answer the accountant, the social media manager and Google. But when we really consider it, the fault lies with you for all.

When we are able to be accountable for the errors we made, we can make the appropriate changes to fix them. If we play the “blame game,” we will never solve the problem.

Rebounding From Failure Tip #4: Have A Mental Debriefing

It is a term used often after military exercises, debriefing. The idea is to go through each of the steps to see what was done right, wrong or somewhere in the middle.

There are several questions you should ask yourself…

This isn’t to “kick yourself,” but it is to learn so you can make the proper adjustments in your next project.

“Sometimes by losing a battle you find a new way to win the war.” Donald Trump

This goes right along with the last tip; on your next system, set up preventive measures by using the lessons learned from the failure.

Let’s go back to #3… Have audits periodically to check the accountant’s figures. Make sure your social media manager is well trained and have checks on what is posted to ensure he/she is following protocol. And follow all proper procedures in developing content to make sure you are not getting a spam flag.

Remember, a great offense is nothing unless you have a fantastic defense.

“Failure should be our teacher, not our undertaker. Failure is delay, not defeat. It is a temporary detour, not a dead end. Failure is something we can avoid only by saying nothing, doing nothing, and being nothing.” Denis Waitley

There have been people in life who have failed so bad that they lost everything…. Everything!

But they dusted themselves off and earned it all back and more.

There are others who had a small failure and jumped out of 30 story windows. I don’t understand why.

Remember that a failure is just a stepping stone to success… It isn’t a pit to the depths.

I hope this helps you… Tell me in the comments area and if you need a little more, just pick up my book now in audio format, To The Top Here.