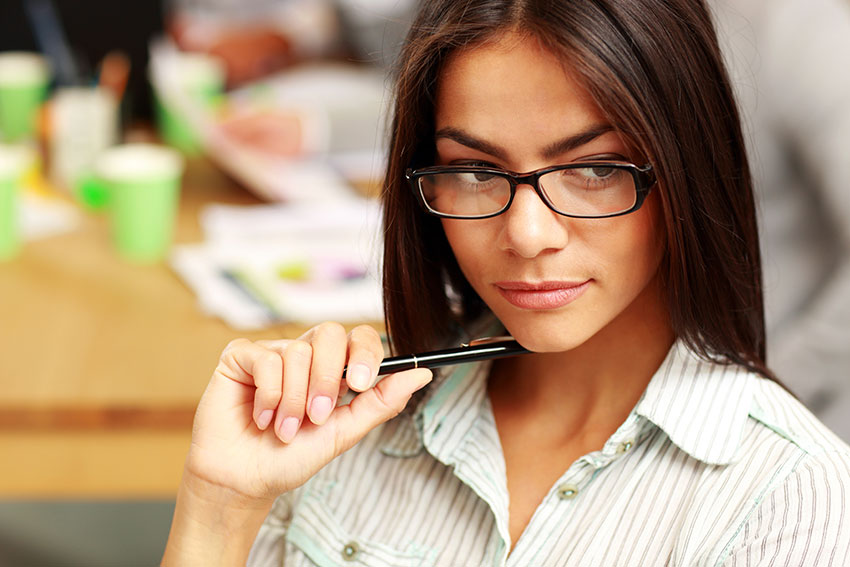 How is it that some people seem to magically “pull” a successful business out of a top hat?

I have news for you… It isn’t magic. There is so much more to the creation of a business idea and if you could have a crystal ball to see the whole process that entrepreneur went through in the creation of that business, your eyes would be wide open in a similar way as if you just discovered the simple process used with a magic trick.

In this post, I am going to share 12 tips on coming up with a business idea. And since it truly isn’t magic, I am not breaking the magician’s oath of secrecy.

So use these tips to come up with your business or product idea.

Magic Business Idea Tip #1: Consider What You Are Passionate About

This should be one of your top priorities. You need to develop your ideas around something you love.

If your not passionate about it, will it even have a fighting chance for success?

Magic Business Idea Tip #2: What Is The Problem? 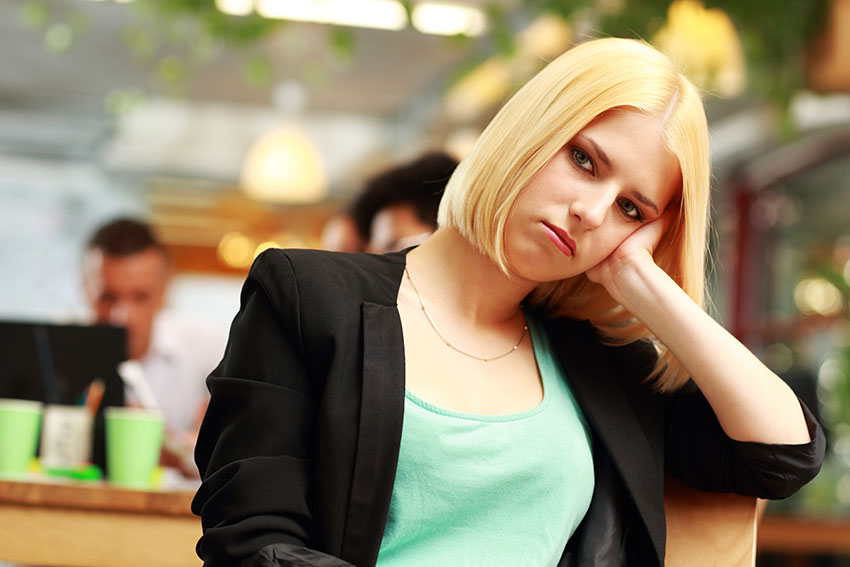 Through just everyday activity, we can discover problems… Things that bother us, and we can use these seemingly frustrating problems as a way to develop a great product or business idea.

Just consider some of the problems in the past that entrepreneurs solved with their creativity:

Failure is a part of the creation process. If you allow failure to destroy your creative spirit, you will not get very far in your dream of success.

Just consider the famous Wright brothers; how may times did the “flying machine” crash? How many bruises or broken bones came from the creative process they used?

But they kept moving forward and in the end, we are now able to fly anywhere our hearts desire. 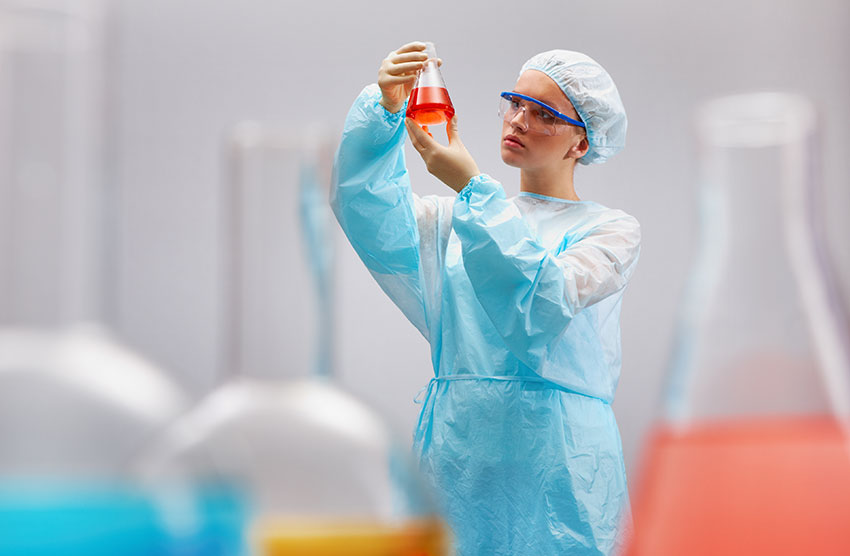 Some of the best products on the market started as a simple experiment. They were not perfect, but the entrepreneur threw it out to the public to just see what the reception would be and how the customer would respond to potential problems.

Just look at your creative process like a scientific process. Experiment until you find the right ingredients.

I have met would-be entrepreneurs that have an assumption they have to invent or create something that has never been.

I have news for you… Nearly everything has already been invented. The key is taking those inventions and making them better. Make them easier, faster, lighter; just make them better.

Just as I mentioned some ideas in tip #2, the first heat tape you had to plug in to an electrical outlet – isn’t there now a solar version?

The first intermittent wiper only operated at eye blink speed. We now can control the speed.

So how can you make an existing product or idea better?

Many great ideas for products or businesses in the United States have come from other cultures.

There have been cosmetic lines, food products and many other items launched because that entrepreneur studied another culture.

Ideas can come at some of the craziest times and if we do not write them down, they can be forgotten. Suddenly several years later, we see a product that we had the idea for during one of those moments, but it was erased from our memory.

Do yourself a favor; carry a notebook and write every crazy idea down.

Magic Business Idea Tip #8: Have A Willingness To Make Subtle Or Extreme Changes

You may start off with what you think is a fantastic idea but you are told by customers they would rather have this or that.

You have to be willing to adapt… To make small or even large changes to meet the needs. You may even discover your creation becomes a completely different creation.

Change can be good.

Magic Business Idea Tip #9: Get Out And See Places And Things You Have Never Seen 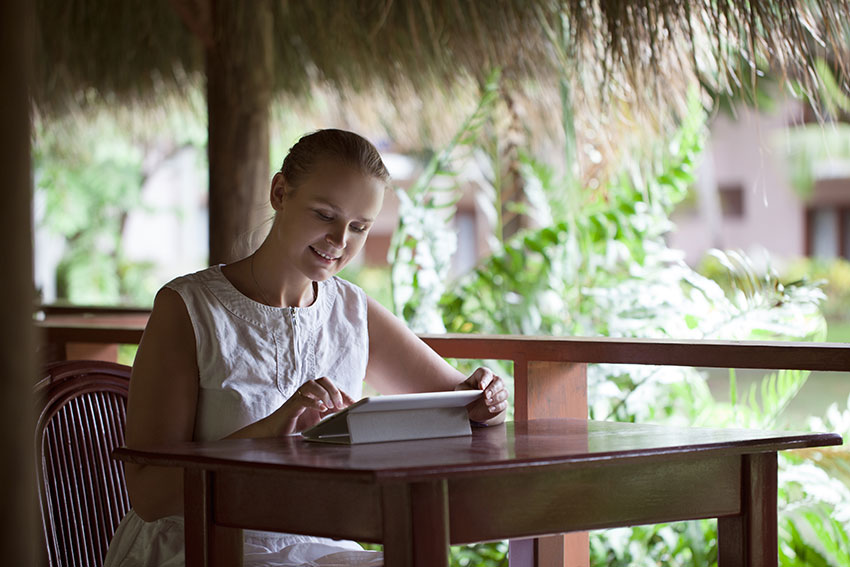 Just like learning from other cultures, our creative spirit can be enlivened in seeing places and things we have never viewed. And, carry that notepad because I know ideas will start appearing in your thought process.

This is an extremely important tip. You may have a wonderful idea, but you need to consider how, who and where you are going to market the item. Who is your target market and will it be feasible to attempt this endeavor?

Just as an example, let’s say that you develop an item that the target market would be farmers in a Communist country.

You need to really measure the marketability before you begin production.

Magic Business Idea Tip #11: Look To The Past

Some entrepreneurs have looked at products from history and developed a similar item that is a hit.

If you can accurately predict when a fad will circle back into style, you can make a fortune.

Or you could use the past and meet it with the future to develop something ultra-cool. I love at looking at antiques for this very reason.

“If you had a device that ___, would you use it? Would you buy it? How much would you be willing to pay?”

Surveys are an excellent way to find out if you should move forward with your idea. You could even add a comment area where you ask the person what they would need more than a device like you are mentioning.

I called it magic but truth be told, there is no magic to coming up with a business idea. It just takes creativity and dreams.

Try these ideas and you will find the idea that is right for you.

Keep following my blog to gain an understanding on how to implement your idea and make it prosperous. To get you on that successful track, I also suggest you get the Home Business Success Kit. These 3 tools will help you get to business mountaintop. Check it out here.

Have a great day and please share this with all those other entrepreneurs you know.