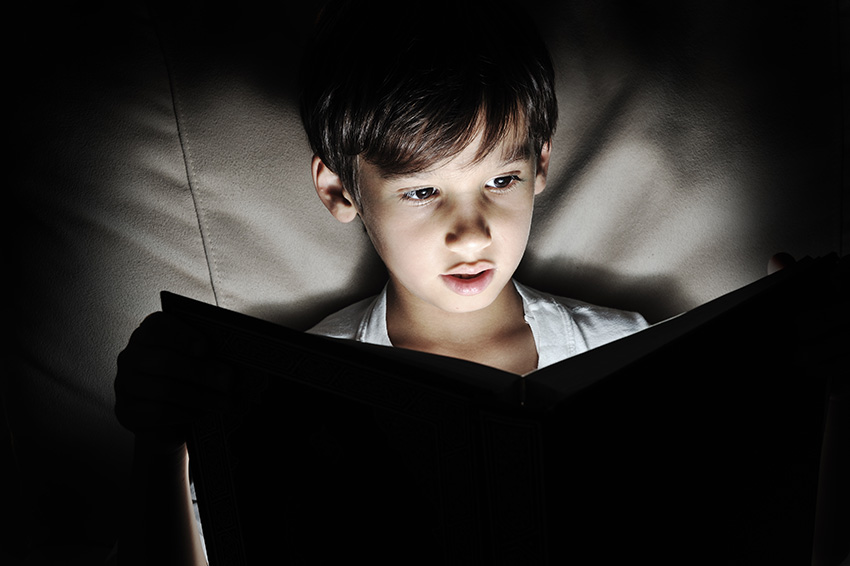 There are no age barriers for successful entrepreneurs. I am always intrigued in hearing a story of a young person using their creative powers to develop a product or service that makes the young entrepreneur wealthy.

We often hear about men and women who are in their 50’s, 60’s and even older, who have turned a business into a dynasty. While those stories also interest me, it is the realization that our next generations have entrepreneurial minds that allows me to know that all is not lost.

In today’s post, I am going to tell you about 6 young and rich entrepreneurs who made their success before they were 25 years old.

I suggest you share this with all those youngsters you know so they will be inspired and maybe they can create an entrepreneurial dynasty too.

He is now 32 years old but the co-founder of Facebook was 25 when he gained his ultimate success with Facebook. Just this year, Mark was ranked as the 5th richest person in the world with a net worth of $58.6 Billion.

Facebook all started as a Harvard program but quickly spread to other Universities and after, around the world.

These 2 characters actually turned down $3 Billion from Facebook… Evan was 23 and Bobby 25 when they co-founded the wildly popular Snapchat.

Snapchat has been steadily growing since they developed it.

He was only 22 years old when he launched Tumblr. The blogging platform gained immediate fame when it had over 75,000 sign ups within 2 weeks of starting.

He was only 14 years old when this entrepreneur made an impression on the world. Sean had an idea that he could create an office chair business on the internet. With his $500 savings and his wise internet mind, Sean created BizChair.com which quickly grew to $ millions in revenues.

In my opinion, Cameron was born an entrepreneur.

He started his first business at 9 years old selling greeting cards. He made a few thousand dollars and kept using his revenues to start other businesses.

Without all the details of all the amazing ventures Cameron has participated in, I will just tell you he was an easy $ Millionaire before he was 20 years old. He has been on Oprah’s Big Give and Beat The Boss on the BBC.

Cameron is in his mid 20’s now and regularly lectures on how to win as an entrepreneur.

Blake used to hear his Mom complain all the time about Internet Explorer and he made a vow to himself to do something about it.

At 19, Blake was working at Mozilla when he co-created the Firefox browser which became a huge hit when released.

Blake is now 31 and has worked on other ideas. One of which was Parakey, a computer interface which was acquired by Facebook.

So What Can We Learn From These Youngsters?

We can plainly see that all of these young entrepreneurs used the internet to fulfill their dreams of success. They used technology to move even simple ideas to astonishing heights.

I really consider Cameron Johnson who took an idea that has been here for many years earlier… Office chairs. He just turned the marketing system into a profitable excursion.

So do you really need a new invention? Not necessarily. Just look at what is around you and make it better, or find a way to market it to the world instead of to a small group of people.

It all comes down to vision. Look at the big picture like all these young entrepreneurs did.

If you have a dream and a vision, take that risk and see where your vision goes.

While I used young people in today’s post, I will probably write a post of aged entrepreneurs finding success.

There are no age boundaries for entrepreneurial success. And to help you catch that road to entrepreneur success, I want to offer you a free copy of the 8 step checklist: How To Create A Crazy Profitable Website. All you need to do is give me your email by clicking here.

And soon, I hope to see you: