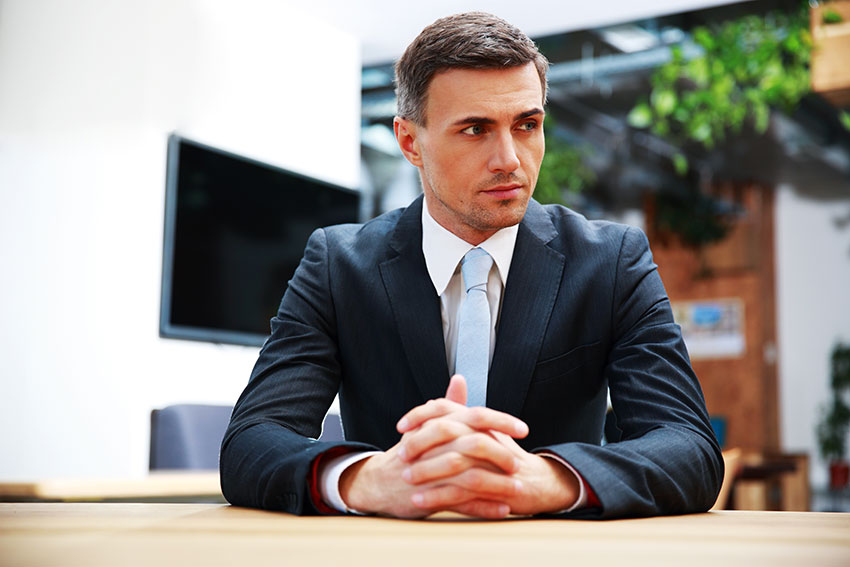 Failures are inevitable. As a matter of fact, I would have to say that if a person doesn’t have failures, they are doing nothing. And the only way to find success is to fail your way there.

Think about it… Growing up, how did you learn?

So we fail at times… Yes, everyone fails at times.

But failure can be a win.

I know it can because I have learned to win from failures. You can too! Here are 5 ways failures can take you to the top.

“Failure will never overtake me if my determination to succeed is strong enough.” Og Mandino

Win From Failures #1: Understand The Odds

Let’s just say that you are going to the horse races. Sure, that horse has a cool name; let’s say it is Eric’s Treasure. Oh and how I have this feeling I should bet on him. But he is going at 78 to 1 odds. And the favored horse is Dianne’s DooDoo at 5 to 3 odds.

It works the same in business. The odds say that 1 out of every 10 businesses fail. So why not start 10 businesses?

Do you see my point?

“Our greatest glory is not in never failing, but in rising every time we fail.” Confucius

Win From Failures #2: Go Ahead And Feel The Emotions 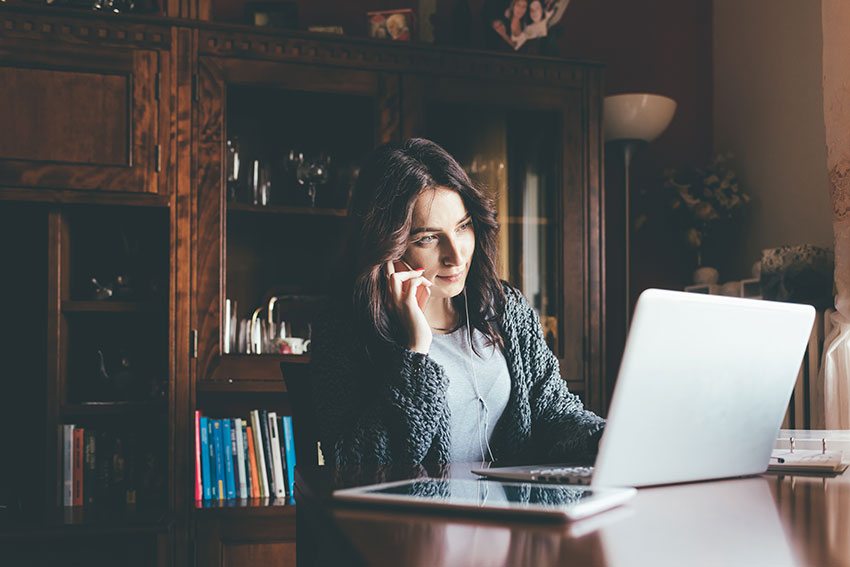 Yea, failure sucks! It can make us angry, sad, depressed, etc… So don’t try to sugar-coat the emotions you feel after a failure. Go ahead and feel them. Deal with them. Yell, pout, scream or cry… And then get over it.

It’s like when you skinned your knee on that first bike ride. You cried a bit and then got back on.

Just as Thomas Edison said in the quote above, you just found a way that doesn’t work. So learn from it and make the necessary changes and try again.

Just think… This is how most cures for diseases have been discovered… One way didn’t work so the scientists tried another way.

Win From Failures #4: Don’t Be Obsessed With The Failure

It will do you no good to ruminate over the failure. You failed and you learned, why keep playing it in your head like a horror movie?

I know that sometimes that statement is easier said than done, so I suggest you paint positive signs within the failure. Find everything positive that can come as a result of the failure. And don’t be afraid to laugh about the failure.

Remember what Napoleon Hill said in the quote above and just get over it.

“I can accept failure, everyone fails at something. But I can’t accept not trying.” Michael Jordan 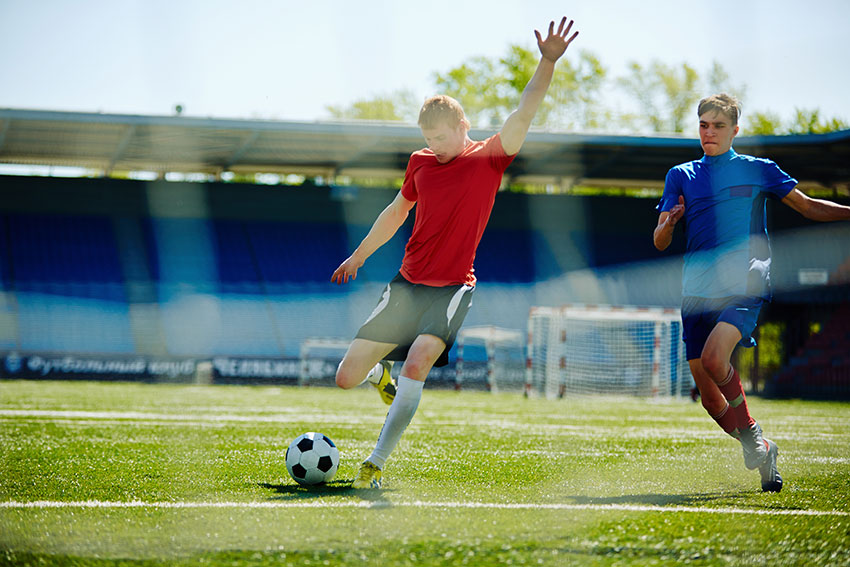 I quoted Michael Jordan above and he was one of the most successful basketball players of all time.

But, I remember a game he played in and Jordan had 2 free throws that would win the game. He failed!

And the great Jordan followed all what I said in the other tips above… He practiced night and day on free throws.

So you failed… Watch a professional sport game…

I guarantee you will see some failures. But most pros know how to get on with it and learn from that failure.

You are a pro too!

Tell you what… Let’s add to that help!

My book, To The Top will give you some simple steps on how to succeed financially. Because I failed several times to find the answers. And I will share them with you.

Get your copy of my book, To The Top by clicking here.

Now lets help you get your life and business moving…