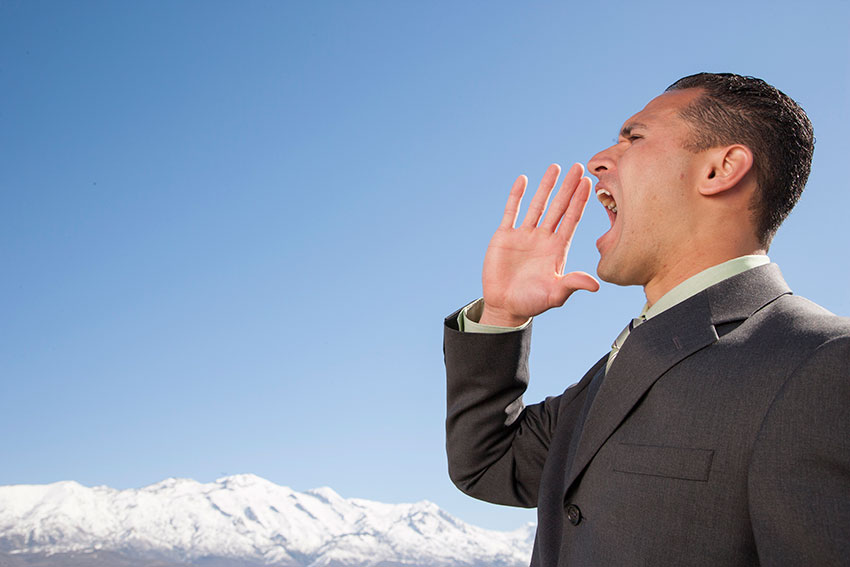 Throughout our lives we have choices we must make. These choices are usually made from one of two positions:

I also take those 2 words and use synonyms when I consider entrepreneurial success:

Why an abundance attitude is a must for entrepreneurs

First and foremost, if you do not have an abundance attitude, you will fear taking any risks. And as an entrepreneur, you will have to take some risks.

Let me just share a prime example of how an abundance attitude is important in your entrepreneurial challenges.

Let’s say that you have a great idea but the only way you can truly make that idea happen is you have to tell some people the idea. You need these people either as investors, developers, and possibly manufacturers.

If you are living in a non-abundance attitude (scarcity), your immediate thought will be paranoia. You will be fearful that anyone of the people you tell the idea to will “steal” the idea and make it happen. So, you tell no one and the idea goes into the file bin for future possibilities and if you do not ever come out of that attitude, that future will never come.

No paranoia with the abundant attitude

The entrepreneur with the abundant attitude will tell the idea to those who need to know. Sure, they could steal the idea, but the odds are they have either already thought of a similar idea and vetoed it or they are already in the process of developing something similar.

The other people you tell probably would not have the knowledge or means to actually make the idea unfold without your help, so why steal it? They will be more than happy to work with you and attempt to develop a good idea into a superb idea.

Plus there is, and has always been a law of nature. If one of these people were to take your idea and attempt to develop without you, the odds of their failing are astronomical.

Your abundant attitude will be the judge, jury and executioner 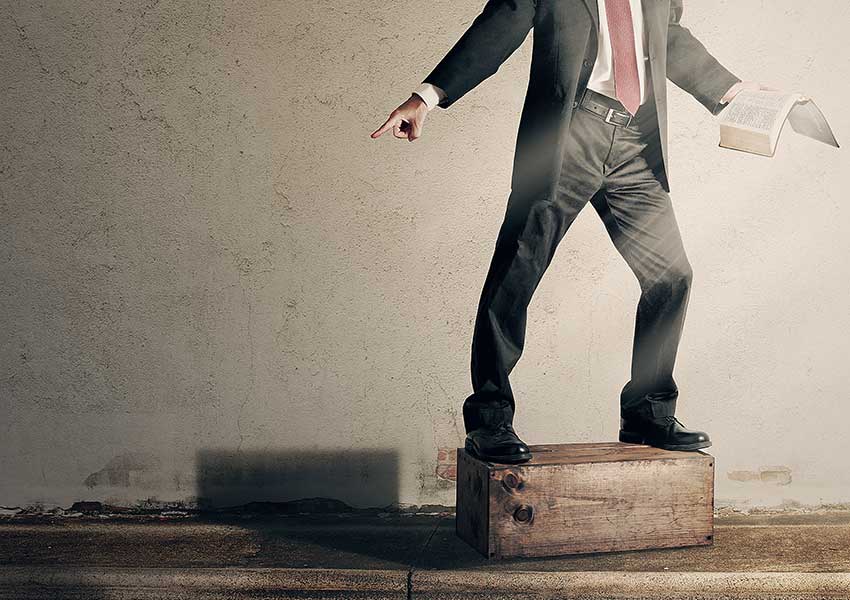 You see, an abundant attitude is what successful entrepreneurs have.

Tony Robbins is a perfect example. He has a view that I love about getting beyond a defensive, or scarcity attitude:

“You never get beyond scarcity. You have to start beyond it” Tony Robbins

Again, there is another law of nature. When we give, it comes back to us in huge ways. And, it always seems to come back at just the right moment. And, I don’t speak of giving a quarter to that homeless man on the street corner (even though that is a good thing to do, but why not a $5 bill or a coupon for a free meal?).

What I am talking about is when we give something that we feel we need, but the other person needs it more.

There are many stories of when people gave their last $10 to someone in need knowing they had a bill to pay and upon arriving home, there was a check in the mail for $200 that covered the bill and more.

I’m not telling you to run out and start giving everything you have to various people and organizations; I am just saying that you will feel an abundant attitude if you follow your heart and that little voice inside you telling you to give.

It may not mean giving material goods or money either; maybe someone just needs your time or input on a business matter. Maybe you normally charge a certain amount for certain projects but you have come across a person who does not have the funds but needs your expertise.

Would it really harm you to do it pro-bono?

Maybe that individual will not be able to repay you with money, but the appreciation and smile can be a huge payment. Not to mention that you will probably receive referrals from he/she for life.

That IS an abundant attitude!

And what you will discover is that others will want to be just like you. Because great leaders have that abundant attitude.

There is a great book called Secrets of the Millionaire Mind by T. Harv Ecker published in 2005. And throughout that book, he talks about having an abundant attitude.

Does having an abundant attitude mean you won’t have failures or set-backs? Absolutely not! But, how you handle those situations will be completely different.

Just know that the abundant attitude is what successful people have.

With that, I would like to give you a Free Training Course. It is called 7 Days To Profitability and is valued at $97. Because I want you to be both profitable and abundant, so just

I just know you are well on your way to having an abundant life. 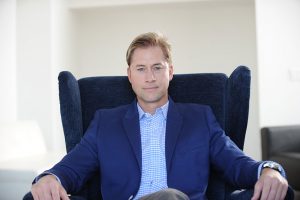