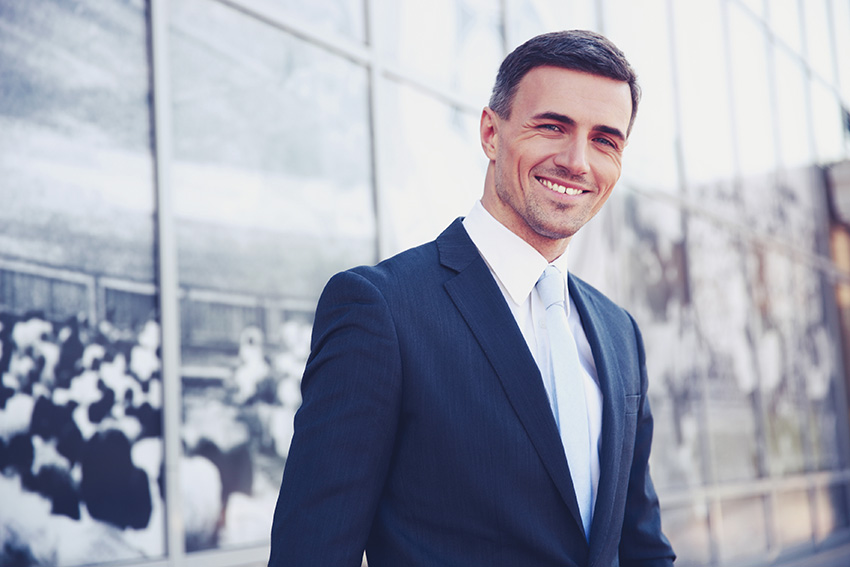 The fear of rejection is a natural part of being human. After all since the days of old, humans have had a need to be accepted by other groups of humans.

So is the fear of rejection bad?

Not necessarily. It is how you handle that fear that determines if it is bad or good… positive or negative.

You will never erase fear of rejection. So use it to help you grow.

Every entrepreneur I know has some degree of fear inside them. However, they’ve learned to operate in what I would call the “fringe of fear.”

I once heard someone say: “fear is okay, just don’t let it interfere with your performance.”

Think of it this way…. fear is built into our psychology. It’s what protected us when we were still living in caves and chasing food across the plains.

That same fear also results in the societal structures in every major country on earth.

Think about it, why do people continue to work a job and not simply quit and attack their dreams head on? Fear. Aka, fear of failure.

Why are some people hesitant to approach strangers about their business opportunity? Fear. More specifically, fear of what someone might think of them.

Only through facing fear and overcoming that fear can we truly find victory in life and in business.

Every great entrepreneur I’ve ever met has done this, no exception.

So ultimately, we essentially have 2 choices:

That’s right… Just 2 choices and you have to make one.

The entrepreneurs I know always choose #2.

And remember, you have greatness in your makeup or you wouldn’t be here. You have the power to overcome the fear you’re facing today, trust me.

I want to help you, so here are 6 tips to help you overcome the fear of rejection and to move forward in your business.

Overcome The Fear Of Rejection Tip #1: Don’t Fear Rejection, Fear The Fear Itself 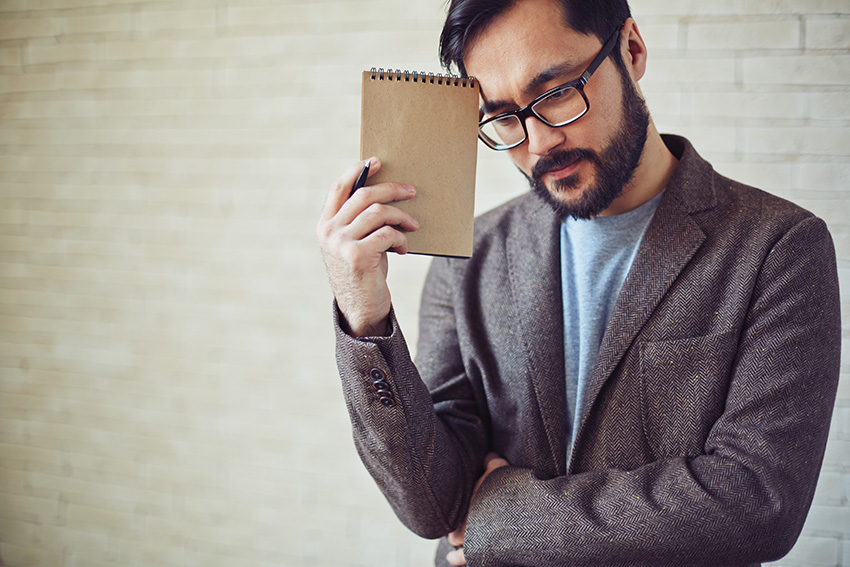 The quote, “There is nothing to fear but fear itself” holds infinite truth.

When we fear being rejected, we actually cause that rejection.

The signals we send off in the way we act can elicit a response from people before we even open our mouths.

In fact, did you know there’s an invisible aura you constantly project. It basically extends 8 feet out from the center of where you stand at any given time.

And the way you look, sound, move, and carry yourself all play into how a person responds to you before you even open your mouth and speak to them!

Fix the pregame part of your approach (how you look, act, and feel), and you will solicit a response from people the likes of which you’ve never seen.

You will literally become a prospect MAGNET

Overcome The Fear Of Rejection Tip #2: What Will NO Do To You?

A person says NO.

Why fear a simple word? So they rejected the offer.

Don’t take it personal. I wasn’t meant to be.

They’re simply rejecting it because of their own FEAR or DOUBT.

They either fear the same things you do, OR they doubt in their own ability to get the job done.

I once heard a #1 earner in a network marketing company say to me privately: “you know Eric, in some cultures they simply don’t think like most people.” In fact, I was in a line once at a convention and in front of me stood a 6 figure weekly earner so I asked him what they were doing and he said “Eric….it’s really simple. We look at company, company good. We look at product, product good. We tell everyone we know to come look too, they all sign up and we all get rich.”

Wouldn’t it be awesome if everyone thought that way!

Well, sometimes we don’t have that luxury, but it doesn’t mean the show’s over.

And unless you live in a dictatorship, you have those conditions!

Go for the NO and you’ll get your victory. Nothing will stop you.

Overcome The Fear Of Rejection Tip #3: Face It And Act

The only way to overcome any fear is to face the fear head on.

So embrace that fear and act. Do what you fear and those fears will diminish.

Overcome The Fear Of Rejection Tip #4: Determine What You Want 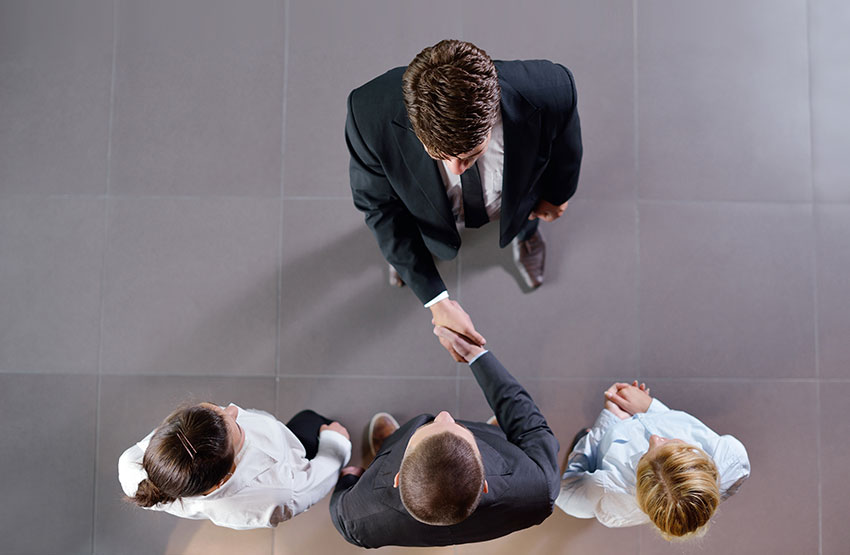 I have realized that wants and needs often overcome fear. If a person wants something bad enough, they will walk through any fear or doubt to get it.

So you need to ask yourself 4 questions:

You should never “wallow” in past rejections, you should analyze them. Try to discover the primary reason you received the rejection and make adjustments to minimize further rejections.

By being analytical about your performance you can improve.

Remember, what gets measured can be improved.

Don’t be afraid to ask someone close for their opinion on your performance either. Feedback is a gift, and one that pays dividends over and over again.

Overcome The Fear Of Rejection Tip #6: Change Your Mindset

If you are passionate about the product or service you are offering, you will subconsciously pass that on to EVERY PERSON you interact with.

One key ingredient these amazing people had though, was their mindset and belief in themselves.

Remember, knowledge is nothing without application, so take these 6 tips and put them to use immediately!

And if you want a little help in implementing these newly found skillsets, be sure to check out Rocket Recruiting. It takes a lot of the rejection out of the equation for you….okay I know I know, you’re thinking ‘didn’t you just say rejection is necessary?’

We would be crazy to tell you ALL REJECTION in every facet of your business will disappear. That’s nuts since network marketing is a people business.

However, our tool will ELIMINATE A LOT OF IT, especially what comes on the front end when you’re trying to open people up to just TAKE A LOOK. We call it REJECTION-FREE RECRUITING for this reason.

Let’s be honest, the toughest part for most people is just communicating the icebreaker to get people to check out their company video or whatever.

You still have to follow up with people, but how hard is that?