Are You “Too Busy” To Recognize a $3.5 Million Dollar Violin? Amazing Experiment!

In Washington , DC , at a Metro Station, on a cold January morning in 2007, this man with a violin played six Bach pieces for about 45 minutes. During that time, people went through the station, most of them on their way to work.  After about 3 minutes, a middle-aged man noticed that there was a musician playing.  He slowed his pace and stopped for a few seconds, and then he hurried on to meet his schedule.

The violinist received his first dollar. A woman threw money in the hat and, without stopping, continued to walk.

A young man leaned against the wall to listen to him, then looked at his watch and started to walk again.

A 3-year old boy stopped, but his mother tugged him along hurriedly. The kid stopped to look at the violinist again, but the mother pushed hard and the child continued to walk, turning his head the whole time. This action was repeated by several other children, but every parent – without exception – forced their children to move on quickly.

The musician played continuously. Only 6 people stopped and listened for a short while. About 20 gave money but continued to walk at their normal pace. The man collected a total of $32.

He finished playing and silence took over. No one noticed and no one applauded. There was no recognition at all.

No one knew this, but the violinist was Joshua Bell, one of the greatest musicians in the world. He played one of the most intricate pieces ever written, with a violin worth $3.5 million dollars. Two days before, Joshua Bell sold-out a theater in Boston where the seats averaged $100 each to sit and listen to him play the same music.

Joshua Bell, playing incognito in the D.C. Metro Station, was organized by Gene Weingarten from the Washington Post as part of a social experiment about perception, taste and people’s priorities.  Weingarten won the 2008 Pulitzer Prize for feature writing for his article on the experiment.

*In a common-place environment, at an inappropriate hour, do we perceive beauty?

*If so, do we stop to appreciate it?

*Do we recognize talent in an unexpected context?

One possible conclusion reached from this experiment could be this:

If we do not have a moment to stop and listen to one of the best musicians in the world, playing some of the finest music ever written, with one of the most beautiful instruments ever made . . . How many other things are we missing as we rush through life?

Everyday we wake up, we have a choice of how we want to shape our future.  I watch so many people go to “JOBS” they are not happy with and moving quickly towards a life of mediocrity.  WHY?

Because we are stuck?  We are too busy to change paths?  We need the guaranteed paycheck?

I don’t agree with these “excuses”.  We all have time to fulfill our dreams, goals, desires…it just takes focus and desire and the willingness/openness to SEE the opportunities that will lead us to these goals.

So many of us have our eyes open but are not seeing anything because we don’t want too.

It’s called a “Pattern Break”.  It forces our thinking to see different things that we might not have seen because we are living on cruise control.

I want the BEST for you!  Take time everyday for you.

Much Love!  I believe in YOU!

Previous Post
1 Simple Tip To Give You The Life You Dream Of! (and It Works!)
Next Post
It’s Here! My Free Gift to You…The “7 Days to Unstoppable Motivation” Video Series! 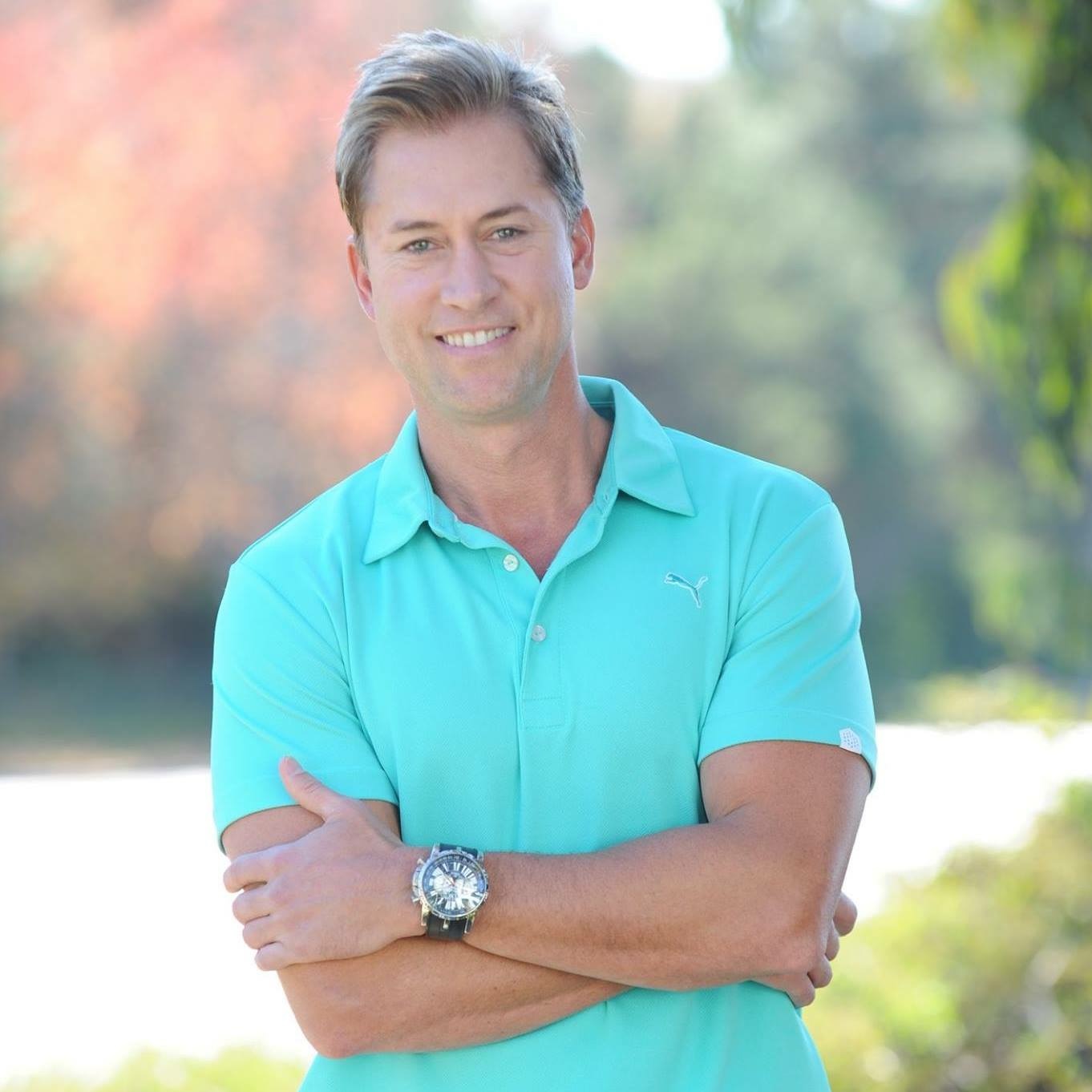 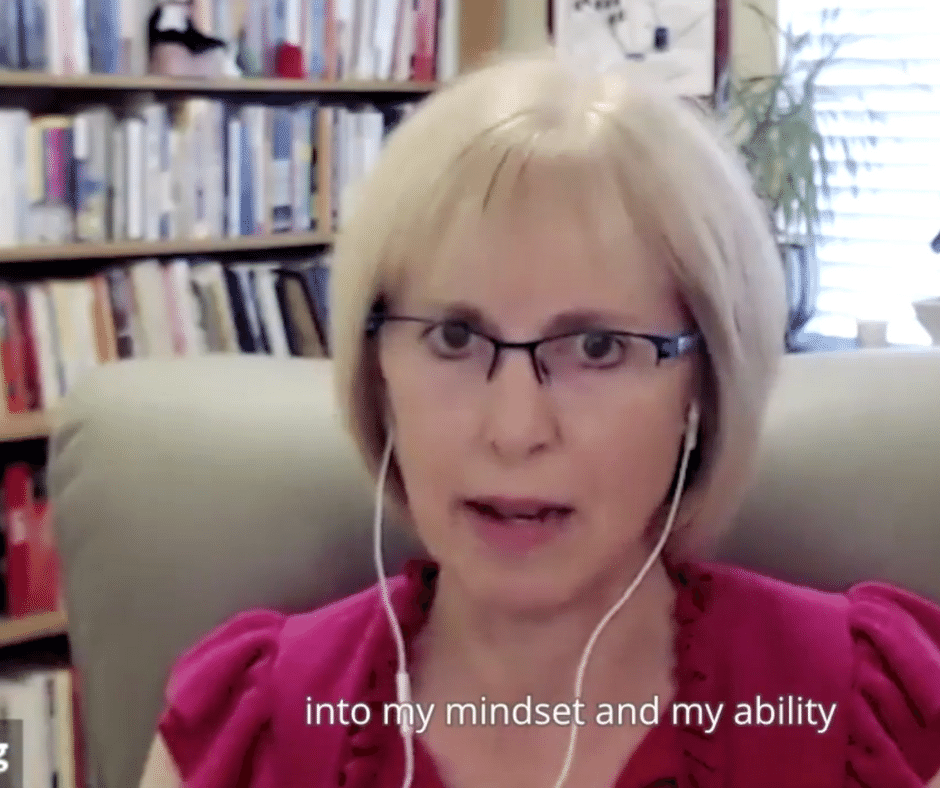 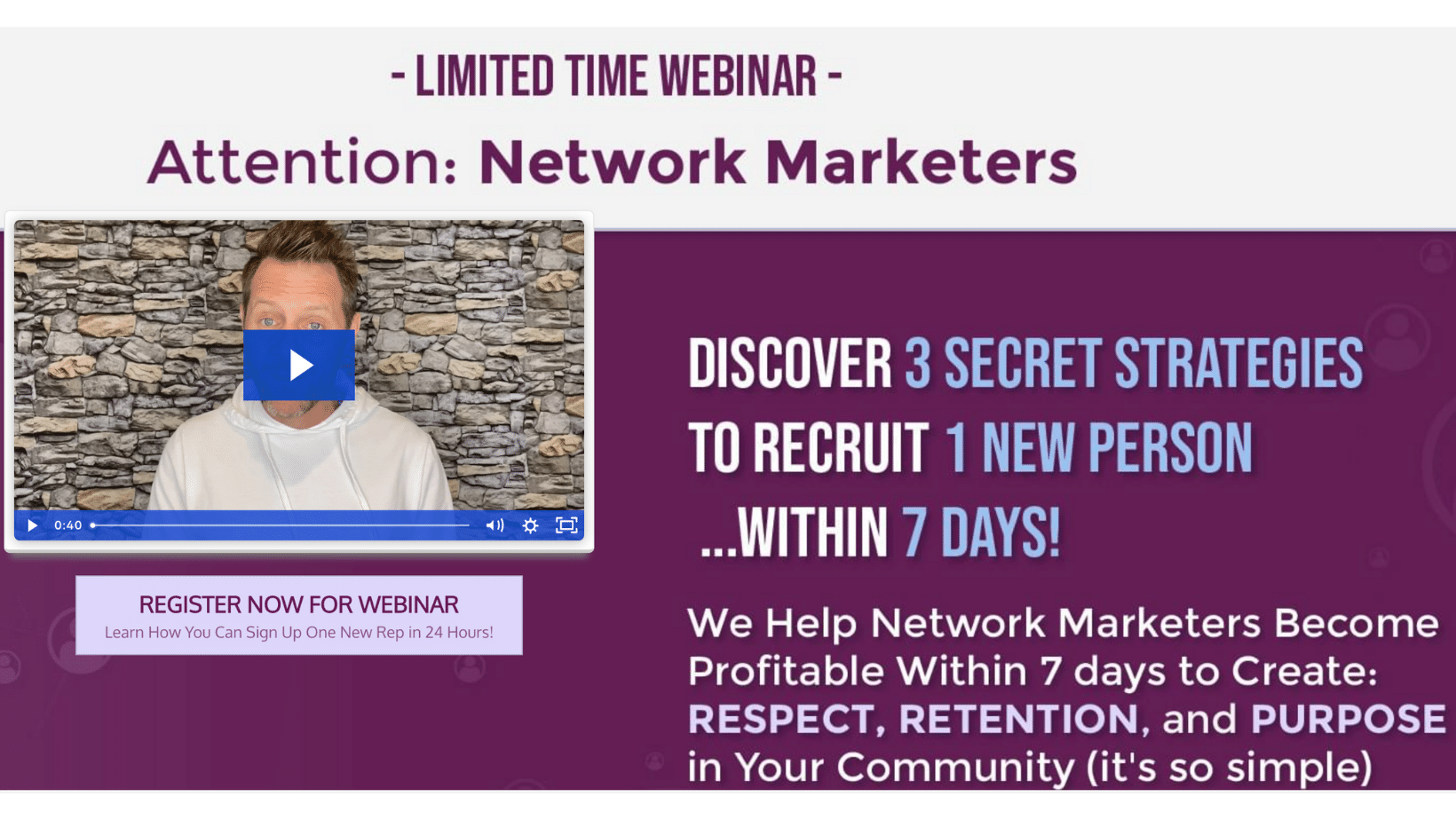 Are You Working Smarter Not Harder? Your Success Factor Formula Revealed 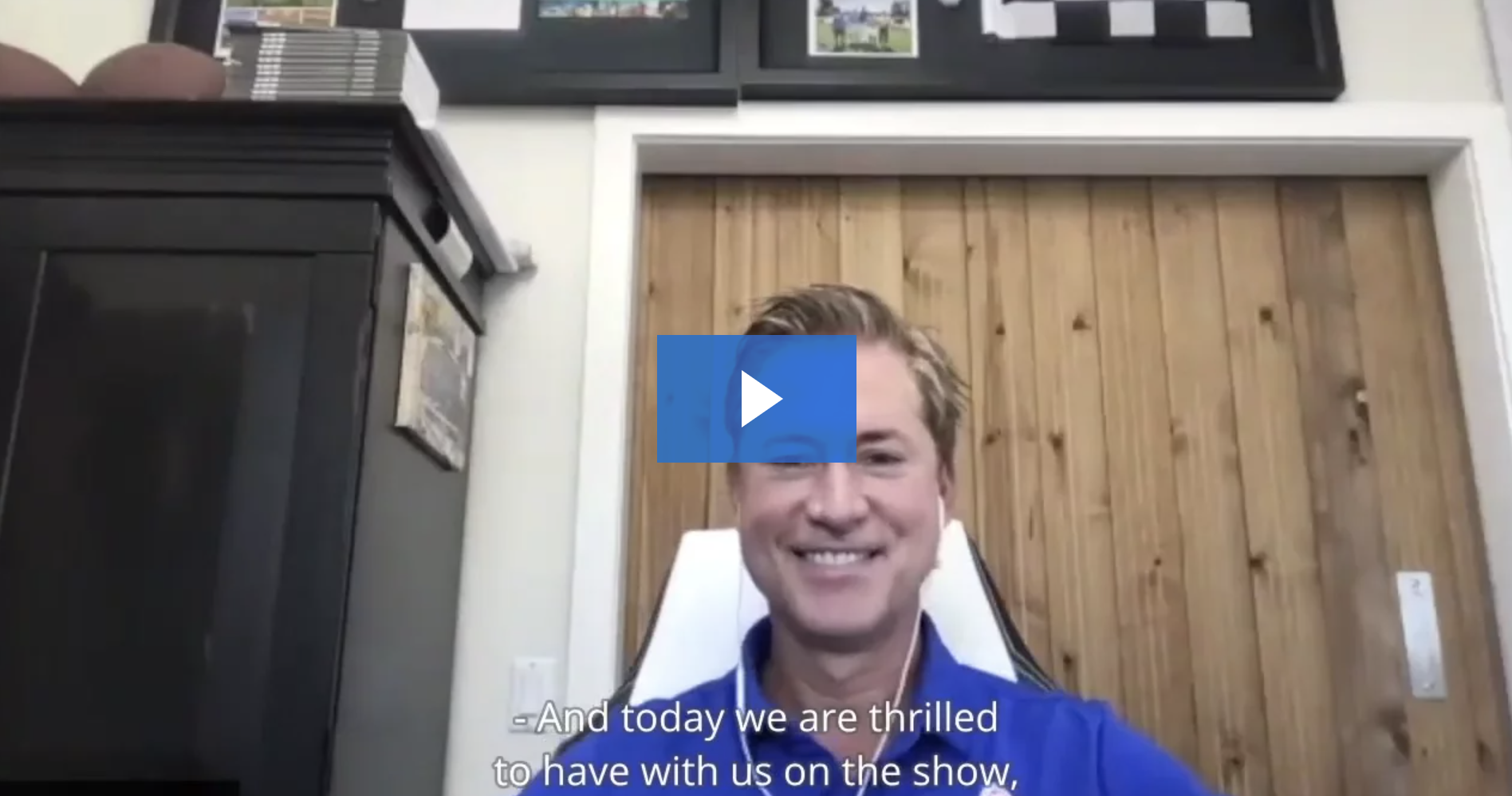 Are You Not Making Sales? 3 Reasons Why People Buy 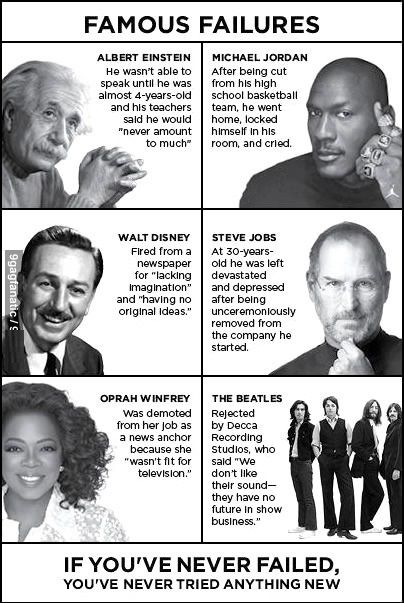 Want to Succeed? Learn Tips From 4 Entrepreneurs That Failed Their Way To Success 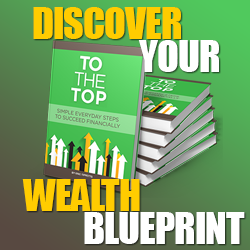 9 Simple Tips to Overcome Your Fear of Being Rejected